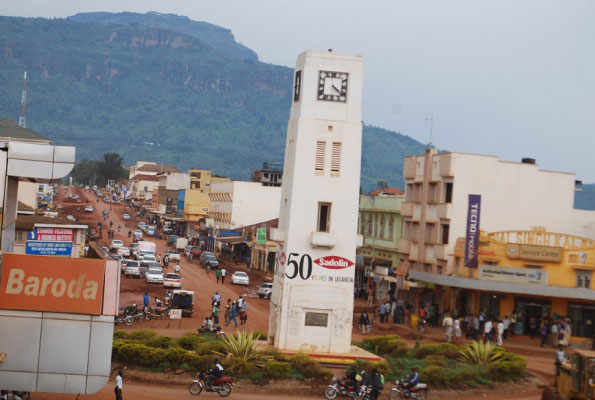 Mbale is in the Eastern region of Uganda approximately 245km from Kampala. The city has a great landmark being on the railway trail from Tororo to Pakwachi. Mt.Elgon is main attraction in Mbale. The mountain has the highest peak in East Africa “Wagagi” and it is also one of the oldest extinct volcanoes in East Africa. Mountain Elgon National park is a home to various wildlife with a good number of bird species; the Sipi falls also do add a wave of color on your trip to Mt. Elgon National Park.  The people of Mbale a very welcoming and build their social life majorly on cultural belief. One thing about this district from others is their circumcision practice locally known as Embaru. This is an initiation practice on young men from being young boys to grown men. Every young man in this region or tribe as to do it to prove his belong among the culture of the Bamasaaba. Make a trip to Mbale today, after all is approximately 4hrs drive from Kampala. 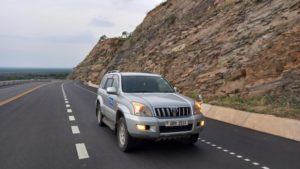 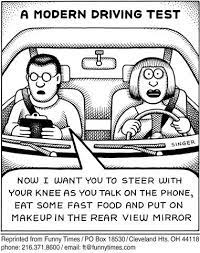