Accidents while you are on the road can happen at any time unexpectedly so in case you are involved in one, keep calm and avoid panicking so that you allow your brain to think of the way forward. Below are some tips of what to do immediately while at the scene;

6 Exciting Adventure Activities To Try When You Self Drive Uganda. 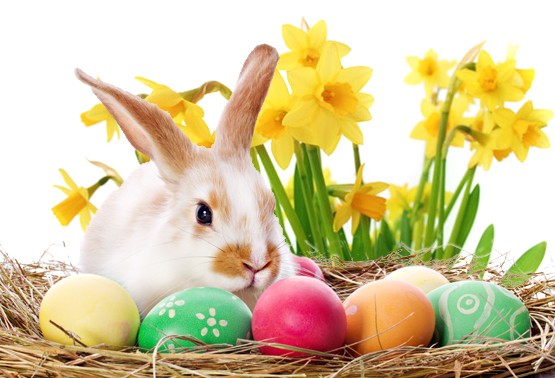 Ways To Spend Your Easter Holiday In Uganda 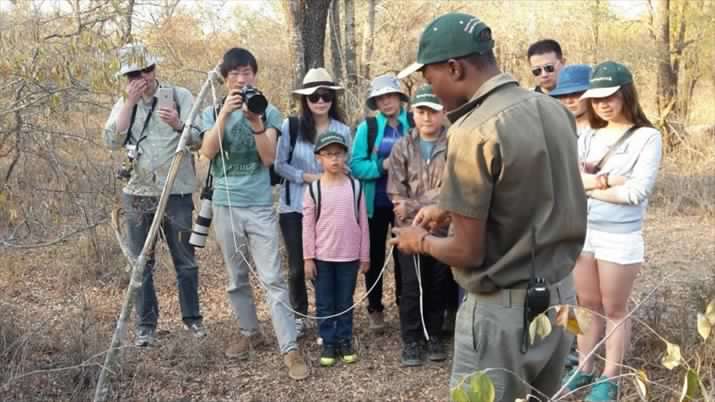 6 Exciting Adventure Activities To Try When You Self Drive Uganda. 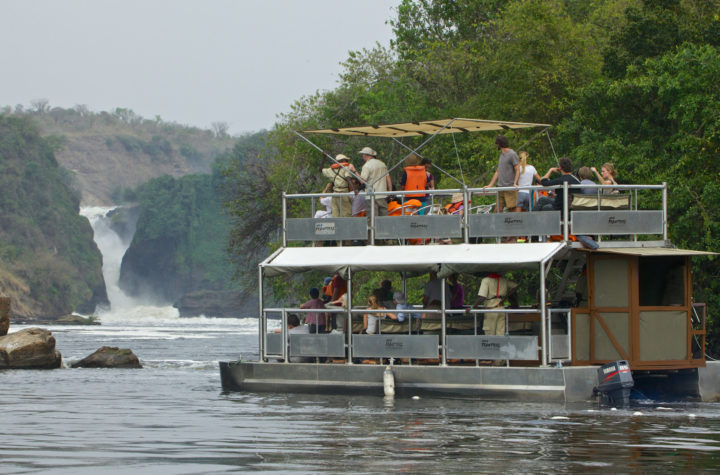 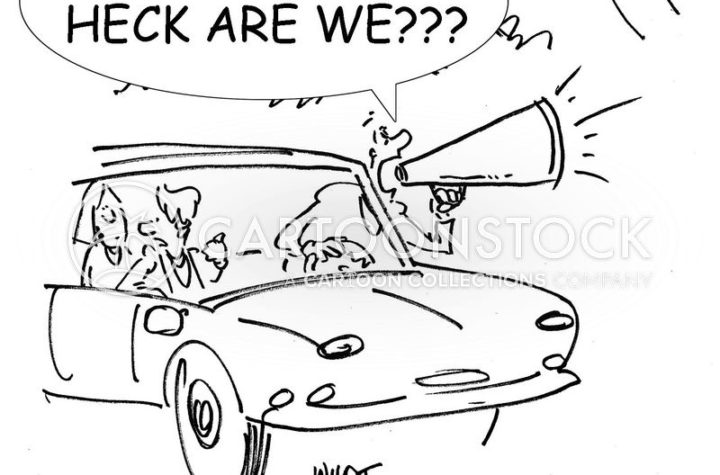