As Rwanda looks forward to celebrating the 40th anniversary of the Marian Apparitions on 28 November 2021, it is preparing for an influx of tourists for this religious travel purpose. The event will take place in Kibeho area which is located in the southern province of Rwanda.

In Kibeho village, the first apparitions were reported by three teenage girls on the 28th of November 1981 where they said to have seen images of the Virgin Mary, mother of Jesus. This appeared again and again until 1989 causing the Roman Catholic Church at Vatican to recognize the apparitions hence declaring its authenticity in 2001. Today, the site is a place of pilgrimage and attracts huge numbers of tourists.

According to Clarence Fernandes the chairman of Rwanda renaissance, several groups of religious tourists have been taken to the holy land of Kibeho over the past years. He added that the largest group had about forty-six pilgrims who all had an amazing spiritual experience.

Uganda Car Rental services shall keep you updated about religious tourism in Rwanda, for any further information about this , inquire by sending an email to info@ugandacarrentalservices.com or call us now on +256-700135510 to speak with our reservations team today. 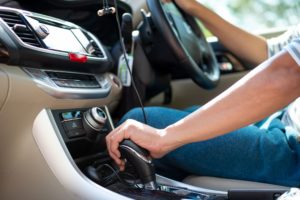 Top 4 Types Of Drivers For Hire In Uganda 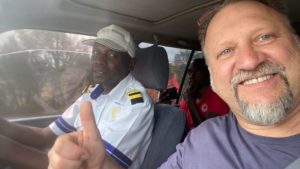 Top 4 Reasons To Tour Uganda With A Driver-Guide

Top 4 Types Of Drivers For Hire In Uganda